Rethinking your investment: Why education is the most powerful investment for parents? 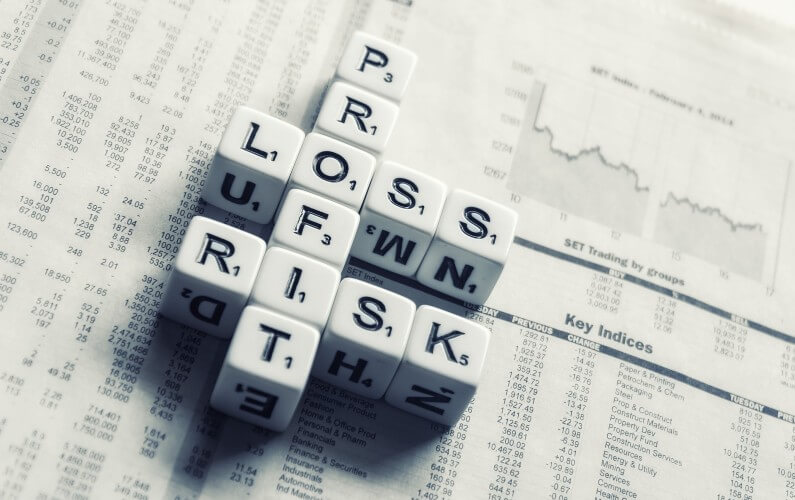 Sometimes, perhaps when you are young and having to sit through classes trying to fill your brain with information that you think you are never going to need, it is easy to see education as a chore, something which you can’t wait to put behind you. It may seem like that at the time but later in life you come to realise the importance of education. Learning teaches you how to learn. And what do we mean by that? Quite simply, it is often not the information that you acquire in your formative years which is important, it is that you are understanding the process and acquiring the techniques by which you learn. And it is these skills which allow you to develop all sorts of necessary, and perhaps more relevant, skills in later life.

But education isn’t just good for individuals, it is good for nations. The individual might view an education in terms of job opportunities, workplace promotion, university placement, the nation sees the creation of an increasingly aware, literate, empowered, healthy and adaptable population. Evidence shows that, on average, each additional year of education boosts a person’s income by 10 per cent and increases a country’s income by 18 per cent.

And of course whilst it is during our early school years that we absorb the fundamentals, the basic skills which will set us on the road to being the person we want to turn into, it is never too late to learn. Modern connectivity, the internet, face-to-face digital apps and all the other things which are making the world a smaller place also allow you to go back into the virtual classroom, at any age and in a way and at a time which suits you.

Learning on-line opens up so many doors for people, from those who wish to go back and acquire the skills which their earlier education didn’t equip them with to those looking to specialise further in a specific subject. It allows people to learn subjects particularly relevant to their workplace or just to learn for leisure.

It perhaps pays to think of education as less about unlocking the secrets of the world but unlocking the potential of the individual, allowing them to choose their own path in life rather than be forced along one that doesn’t make them happy. It is the key which will help them unlock doors of opportunity rather than finding them closed off to them.

Are You Looking For Something?

Well done! Thanks for subscribing to e2A Tutoring, you are now one of our growing community members!