Why students should learn and master Science subjects 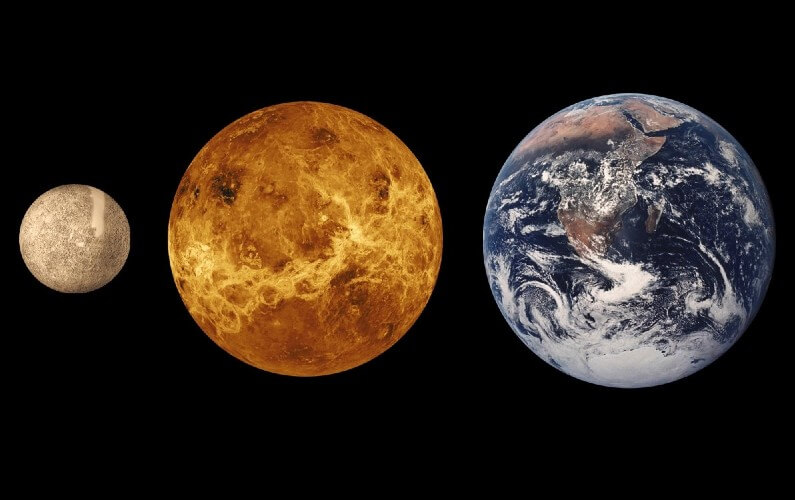 There are many reasons to study the sciences, and by sciences we are talking about the true sciences of Biology, Chemistry and Physics rather than some of the more recent applications of the word. Science may have changed much over the centuries when it grew from the findings of ancient Egyptian scholars, Babylonian sky-watchers and the debates of classical age Greeks. Certainly, technology means that we can look at things which are both infinitesimally small and mind-shatteringly large, things which those distant scholars would have had little concept of, but the principles behind the scientific approach have never really changed. Science is such for facts and it does so by proposing ideas, testing them, observing the results and, when enough information has been gathered, it is about drawing new conclusions from the process.

And whilst the image of the scientist and even the science student is that of someone surrounded by equipment, running experiments in well-stocked laboratories, the study of the subject does lend itself to on-line learning just as well as does to the more formal classroom. All sciences start with theories that can be proved and disproved and when you get down to the fundamentals, those theories are rooted in mathematics.

From cell division, the make up of chemicals and how electrical forces can be harnessed right up to artificial intelligence, quantum computing and the distant wonders of deep space, all those things start with mathematics. Couple that with the amount of online information and demonstrations available and you find that the sciences lend themselves as readily to an on-line program, via a network of highly qualified and experienced tutors, as they do to the college laboratory.

For a University Place

In a world which moves increasingly to the beat of a high-tech drum, students of the sciences are sought after in the workplace and so studying those disciplines for the chance of a place on a higher education course is a smart move. And even if you eventually move on to a non-science subject at University, qualifications in science subjects tell people that you have a methodical, logical and analytical mind. They are also perfect for opening doors into courses such as computer science, engineering and medicine.

Art-based subjects such as English or History might seem more romantic and allow the student more personal freedom but the simple truth is people graduating in science, engineering and medicine will be moving into careers which will eventually command much higher rewards both in terms of earnings and career opportunities. It’s as simple as that. The skills you learn are also fairly interchangeable and many people who start out in chemistry could end up working in medicine, physics graduates drift into engineering and those starting out in biology or medicine might end up in forensic science or even archaeology. Science is a flexible discipline.

And even if you don’t plan a long career path through science, a basic grounding in the subject teaches many useful skills. Science is based on data and learning to interpret that information, all of which will teach you important skills such as being analytical, logical and being able to see trends and patterns in information. Whilst examining the declining populations of a certain bird in a particular environment might seem to have very specific application, that same ability to understand data is required everywhere from the business board-room presentation to the accountancy spreadsheet to the statistical studies of human habits which marketing is based on.

In science’s search for fact, it is constantly proposing new ideas and then rigorously testing them. Often these seem to result in a dead-end or inconclusive results but it is what the scientist does next which is important. Propose new tests, look for flaws in the process, conclude that the theory was wrong in the first place. Problem solving is a key skill, one which will be applicable to every career path, every work problem, every walk of life. From highly complex business models to simple engineering tasks at home, problem solving and the ability to work through a challenge methodically is a vital skill to have. It also teaches you that just because you don’t get the results that you expected, that doesn’t mean that those results are wrong, it’s just new, and unexpected, information to be taken on board.

Science might seem to be built on intensive study and rigid testing, and to a large part it is. But it can also be very creative especially when working to break new ground. Often, those working in scientific fields find themselves having to invent their own path forward. This involves creating tests for theories which aren’t in the textbooks yet, proposing new approaches to problems, from new energy sources to power the planet in the future to the design of a new kettle and everything in between. To understand the future you first have to be able to imagine it.

More than any subject, science moves at amazing speeds. Language changes very slowly through use, Mathematics is rooted in ancient principles but science changes daily. New ideas push new possibilities which in turn creates new machines, new technology, new concepts, new ways of interacting with each other, the planet and the furthest reaches of space. The technology in your mobile phone changes as quickly as that powering deep space telescopes and that is all down to the march of science.

There is perhaps nothing more relevant to the real world that you can choose to study, even at the most fundamental levels, than science. It is literally building and re-building, evolving and revolutionising the world every single day. Every time you go to sleep at night you can rest assured that the world is a different, hopefully better place, than when you woke up that morning. Isn’t that something that you want to be part of?

Are You Looking For Something?

Well done! Thanks for subscribing to e2A Tutoring, you are now one of our growing community members!